For those of you who need another copy of the Red Album, you can purchase the Digital Download for just $5 here:http://kamillamusic.tumblr.com/buymusic Track Listing1. Split, Sutured, and Saved2. Free and Clear3. Piece of Home4. Corporate Adjustment5. Eden6. I Will Not Land7. Viola24. Warning Track #125. Peanut Brittle & Lollipops (Hidden Track)26. Warning Track #227. Viola

Grand Rapids Band Kamilla Reunites to Help Bassist Combat Cancer This Black Friday, Nov. 29, 2013, Grand Rapids-based metal band Kamilla will reunite with its original lineup to headline a benefit concert at The Intersection for bassist Mike Smith. Smith, a 38-year-old Grand Rapids native, has been battling Melanoma since April of 2012. The lineup reads 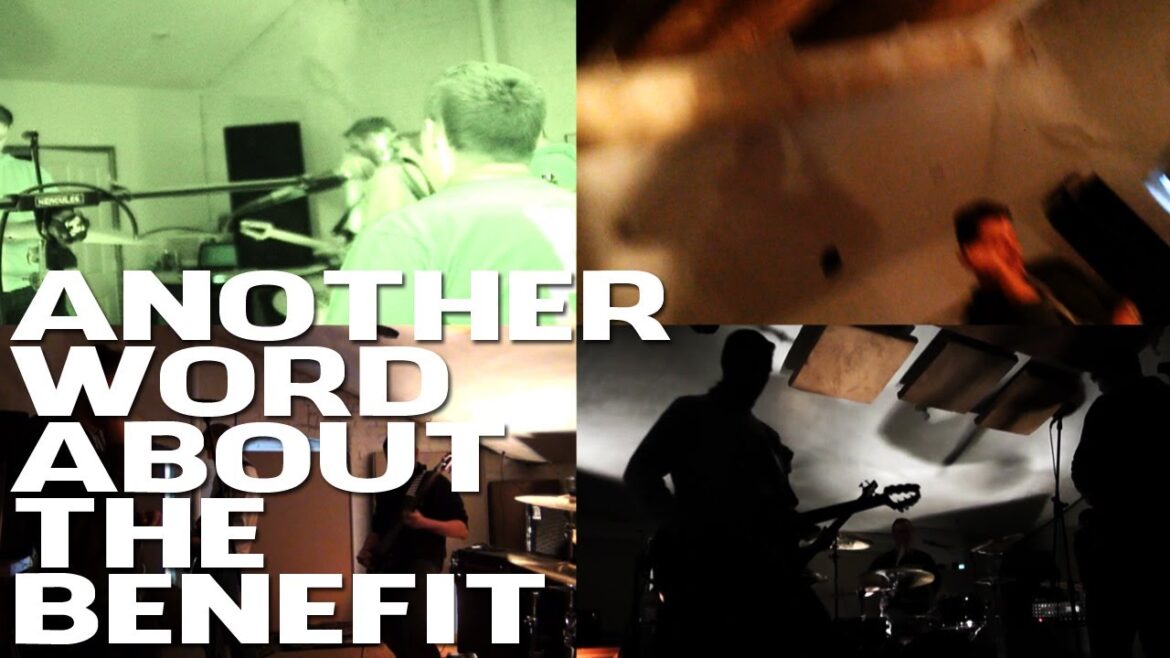 Another Word About The Benefit Show by The Storied Life